Let Us Plan and Manage Your Next Project

We understand the importance of taking every precaution to ensure an error-free process. All of our construction projects are built to exacting specifications and designed to last a lifetime.

About W. A. Anderson Group

Retiring from Local 12 in 1988, he started a company specializing in hillside custom home engineering and grading from Malibu to Seal Beach, CA . 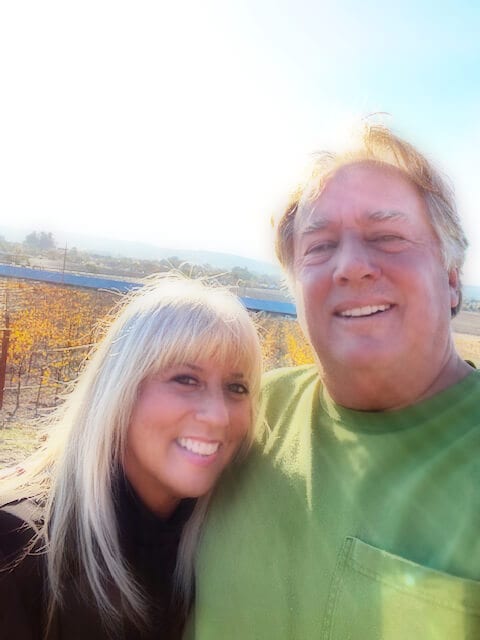 After his marriage to his high school sweetheart, he moved back to Sonoma County bringing the W. A. Anderson Group with many of his long-time employees in tow.

Sherry Anderson now shares as co-owner and is the General Manager.  W. A. Anderson Group is now thriving in Sonoma County. 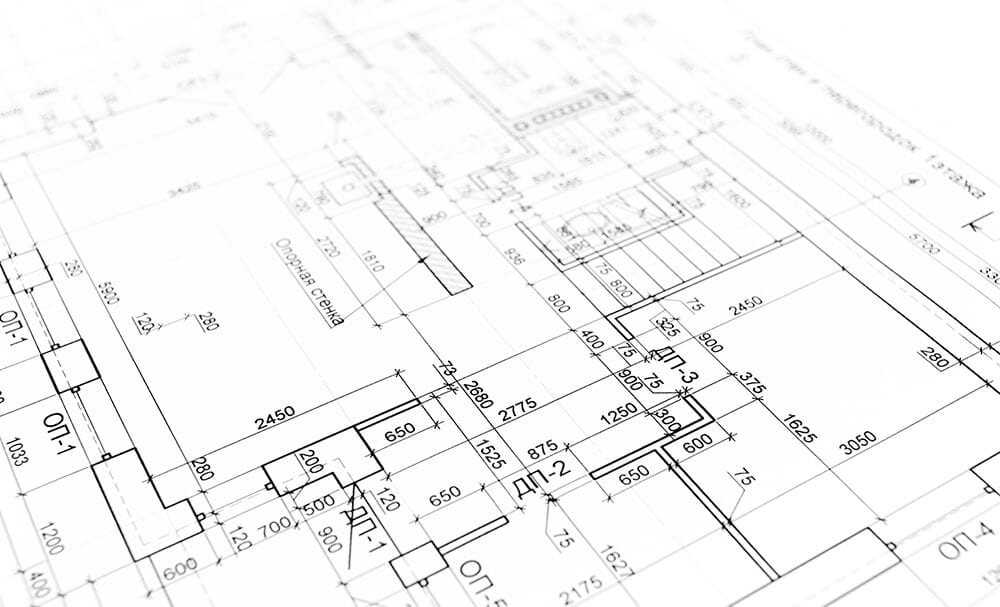 Many projects are designed on a budget to get permits and get building. Often that creates secondary design element questions. Wall systems in hillside situations go beyond height limits, grading can be adjusted to lower projected wall heights, excess spoils from the excavation can be used to create bonus usable space and area for outside recreation rather than costly exporting of material. Sewer, septic, process waste, fire systems also fit this category “as-built” drawings can be produced to re-route required utilities clear of ancient oak trees, around hard rock situations of expensive digging.

We have done numerous winery and even brewery projects over the years, many with sophisticated process waste systems, this item is constantly evolving as wineries are occupying smaller and smaller spaces requiring innovative design to meet strict county and state environmental requirements for wastewater. These systems require intermingling plumbing from crush pad to waste end, some cleaned and re-used as irrigation, some hauled away from containment tanks. We have done them all.

We provide all underground wet utilities for site development and some dry utilities. We also dig, bed, and backfill utilities for other contractors who cannot or would rather not do the digging and backfilling themselves.

We supply asphalt paving on our own projects and for others.

“So you want to live up on a hill in wine country? We can get you there!” 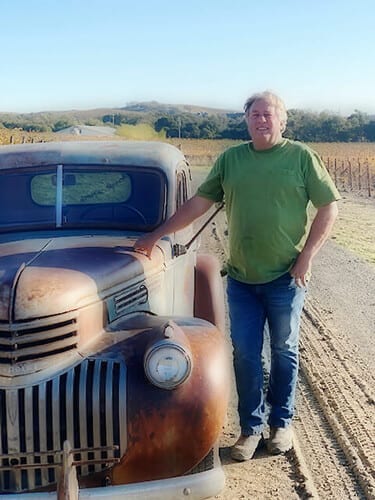